The project aims to contribute to socially equitable development by promoting women-led, community-based initiatives on climate-change adaptation and disaster-risk reduction. The project will focus on Delta State, which is the largest state with settlements in the three main ecological zones—mangrove swamp, freshwater swamp, and lowland rainforest—within the Niger Delta region. The project will conduct research, training, and pilot activities in ten rural communities located in the three ecological zones.A total of 15 community-based adaptation strategies will be tested, including strategies for water preservation, water use, access to potable water, protection of humans, and the built environment from water, as well as income generation, food security, and livelihoods. The adaptation strategies are expected to positively impact 50,000 people living in the selected rural communities. Regionally, the project is expected to contribute to the implementation of the Delta State Government’s climate-change policy through sustainable interaction platforms embedded in existing decision-making organs, to be established during the project.As a result, the project will indirectly benefit 30 million people in the Niger Delta region, especially highly vulnerable populations, such as women and children. The project will be implemented by the Centre for Population and Environmental Development (CPED), a non-profit organization based in Benin City, Nigeria. Key partners in Nigeria include the Ministry of Environment, the Delta State Government, and the Intervention Council for Women in Africa (ICWA) with a grant support from International Development and Research Centre. 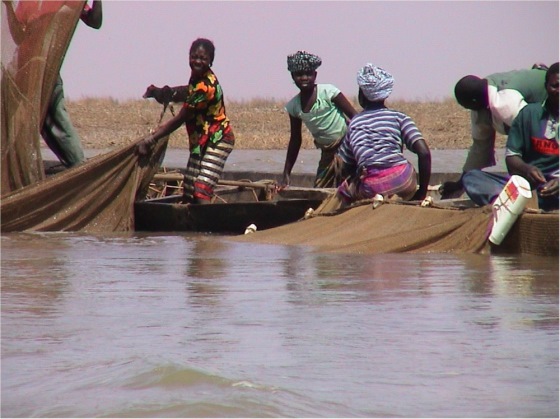 Names of Members of the Research Team 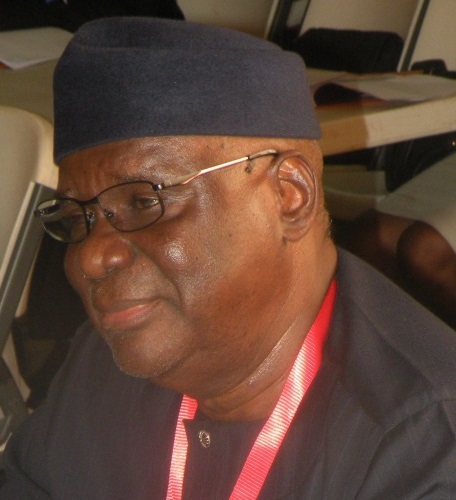 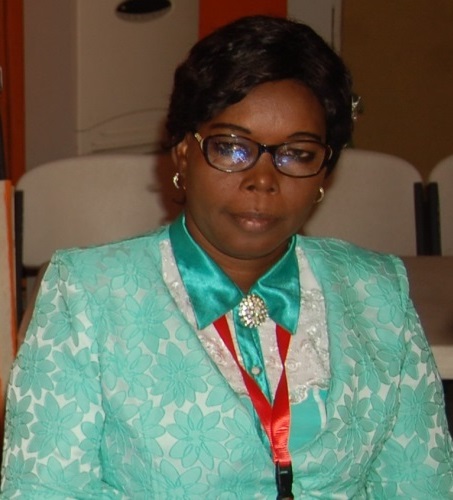 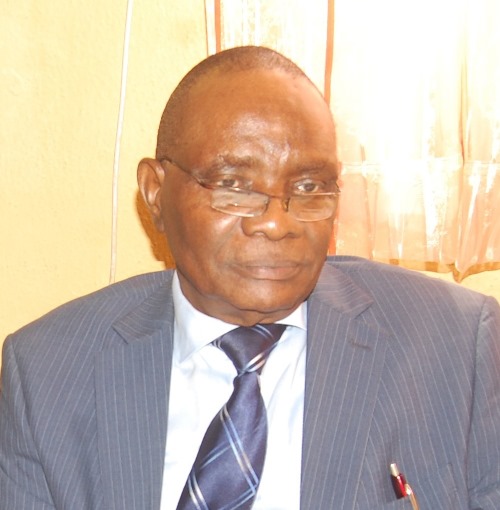 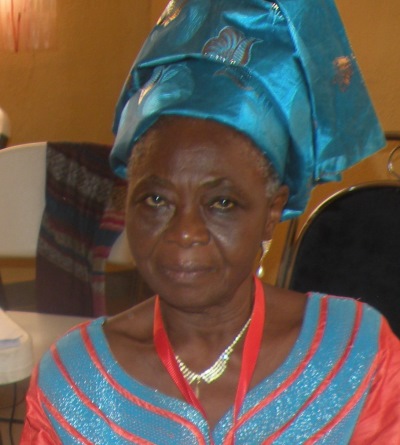 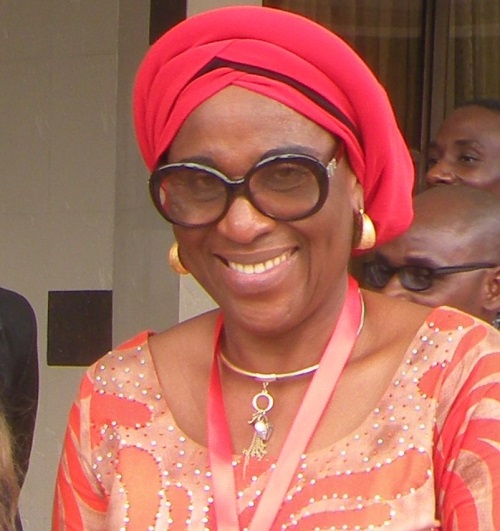 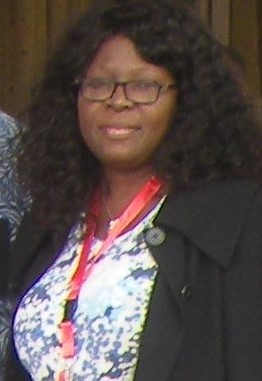 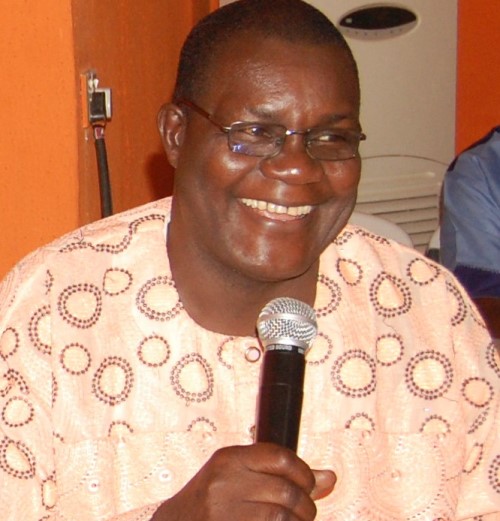 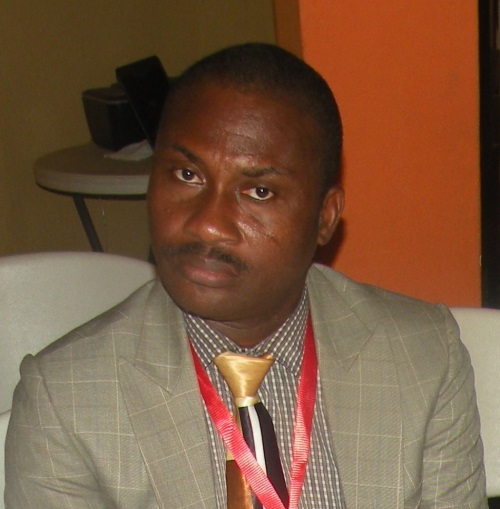 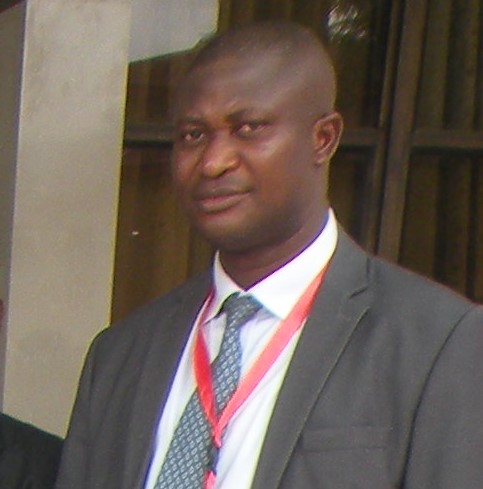 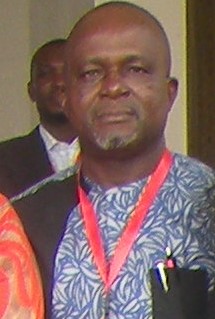 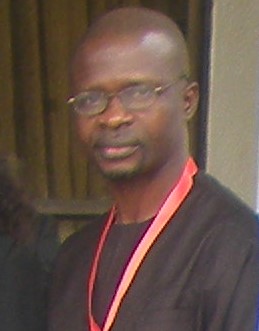 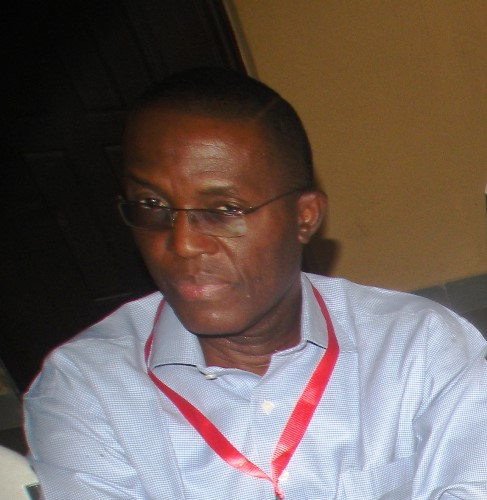